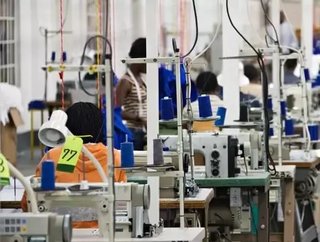 Calzedonia, the Italian clothing manufacturer, has opened it first factory in Africa in Ethiopia.

The US$15mn ITACA Textile factory is located in the nation’s northern Tigray region, in the capital city of Mekelle.

The inauguration ceremony for the opening of the facility was held in the Mekelle Industrial Park.

The event was attended by senior government officials, including the State Minister of Trade Industry, Mebrahtu Meles.

The Mekelle clothing factory has already created 1,100 jobs for locals.

Calzedonia is expected to export ETB22mn (US$789,569) worth of clothing to Europe per month.

Companies such as Zara, H&M, PVH, and Decathlon have already begun renting locations within the park, which is expected to generate $38mn through exports.

In 2015, Ethiopia launched its five-year Growth and Transformation Plan, which highlights a path to boost the nation’s economy.

As part of the strategy the government set the goal of developing 15 industrial parks, setting aside $1bn in order to meet the target.