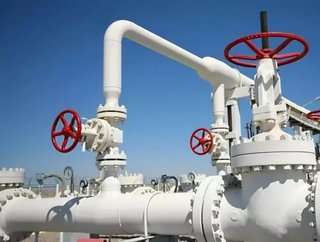 According to South Africa’s Energy Minister, Tina Joemat-Pettersson, the country will be using natural gas in order to reduce its dependence on coal.

"Gas will be a cornerstone of base-load (power)," she said "Our vision is that gas will play a significant role in delivering timely, reliable and affordable electricity."

The government is pushing to add natural gas to its energy mix at a time when three quarters of supply comes from coal; the country has only a smidgen of its proven gas reverses of its own. Furthermore, the country has no gas-fired generation facilities of its own, so it will need to build infrastructure in order to import, transport and burn the fuel.

Gonzalo Ramirez, director of business development for liquefied natural gas (LNG) provider Excelerate Energy said: "In the case of SA, there is no natural-gas infrastructure, so you need to build it.”

According to South Africa’s state-owned ports and rail operator Transnet, basic engineering assessments have been carried out at three possible import terminals.

"The foreseen LNG glut is catching the attention of a lot of new markets," Ramirez said. "One of the markets that we are seeing — and it’s very interesting because of the power-demand potential — is Africa."

According to Econometrix MD Rob Jeffrey, creating a natural gas sector in South Africa has the potential to unlock billions of rand in investment, while also stimulating new industries and creating a raft of new jobs. It goes without saying that that this would provide ailing state electricity ESKOM with a new substantial source of power.