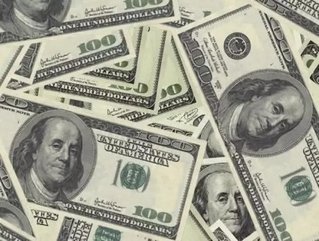 Leaders from the East African Community (EAC) have met with investors to discuss rolling out major infrastructure investments that will connect the region and pave the way for further economic development.

The EAC, comprising Burundi, Kenya, Rwanda, Tanzania and Uganda, is an initiative to create a large trading block within the continent through the establishment of a harmonised common market. Their economies have a combined worth of over $100 billion.

This meeting is likely to attract major investors, since significant hydrocarbon deposits were recently discovered across the region. It will therefore be the general aim to speed up trade in this newly found wealth in an effort to stimulate the economies within the trading block.

The EAC has a strategy to invest between $68 and $100 billion from 2015-2025 to build roads, ports, railways, transmission lines and oil and gas infrastructure. This massive infrastructure funding plan will not only greatly facilitate the export of natural resources from the region, but will also lay the foundation for increasing employment.

Tanzania is planning to connect land-locked Zambia, Uganda, Rwanda, Burundi and Democratic Republic of the Congo to its Dar es Salaam port through an extensive railway line that will enable a simplified transport corridor. Talks have already taken place between Tanzanian transport officials and a Canrail, a Canadian rail engineering consultant.

Alongside Tanzania, Kenya has made plans to develop wider links with its port at Mombasa and hasten its port project at Lamu. Perhaps inspired by these initiatives, it has been rumoured that the Democratic Republic of Congo and Zambia have pledged support to the creation of a central corridor.

If the EAC can obtain the funding it needs for its ambitious infrastructure projects then this could be the start of a major shift towards greater industrialisation and economic diversity for the region.