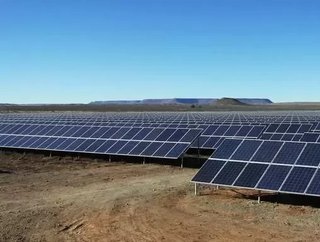 The farm will be located in Kita, in the south of Mali, with a 50MW capacity – being the nation’s first photovoltaic power station run by the private sector, as well as the largest solar plant in West Africa.

The cost of the project has been valued at €78mn (US$96.8mn), and has been partially financed by two other PIDG companies – GuarantCo and Green Africa Power.

It is anticipated that the construction of the plant will create 400 jobs, including 20 managerial positions, over the 12-month period.

When the Akuo Kita plant is operational, 30 permanent, local members of staff will be hired.

“Mali’s population is expected to double from c18 million to around 36 million people by 2035. It is estimated that fewer than 5 million people have access to electricity,” stated Emilio Cattaneo, Exectuive Director of EAIF.

“As the population grows and becomes more urban, lifting the rate of electrification will be essential to social cohesion, stimulating economic activity, alleviating poverty and helping secure political stability.”

“Solar generation facilities have the ability to be built quickly and in numerous locations. Akuo Kita Solar has seen the potential and I hope many other developers follow its lead.”