The emergence of crowdfunding in Africa 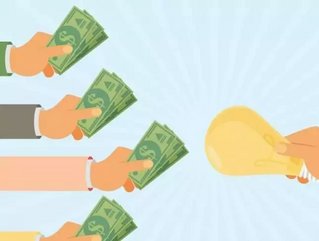 According to the Afrikstart Crowdfunding in Africa report, crowdfunding platforms in Africa raised $32.3 million for various projects in 2015. Overall market potential in sub-Saharan Africa is estimated at $2.5 billion by the World Bank Infodev by 2025.  The practice is rapidly rising in popularity, but in order for to African crowdfunding to flourish further, governments need to develop regulations.

Here are some other key points from the report:

Most crowdfunding platforms fund projects within their home countries

Crowdfunding is a new alternative form of fundraising in Africa, so most platforms try to gain foothold and a significant market share within their home nation, before planning wider expansion.

There are only five pan-African platforms

The second most favoured category was business and entrepreneurship (21 percent), then creative and innovative projects (17.5 percent).   New project categories that emerged in 2015 include renewable energy, healthcare, and education.

According to the report, crowdfunding in Africa is fuelled by a real market need of alternative source of financing, the expansion of mobile technology, the rise of a middle class, and the active contribution of the African Diaspora.