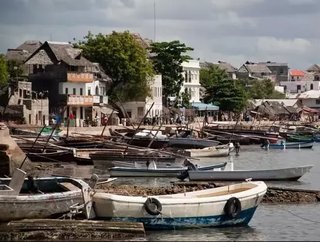 Ethiopia has announced plans to build an office in Lamu, a town situated on the north of Kenya’s coast.

The new office would suggest that the landlocked nation aims to reshuffle its logistics to the coastal country.

Ethiopia predominantly relies on the Port of Djibouti for it’s connection to the sea, and the trade that comes with that connection.

However, the Kenyan government has set aside land for the nation in order to ease the reliance on Djibouti.

“The Kenyan side will facilitate the formal acquisition of land in Lamu Port given to the Ethiopian government,” read the statement released by President Uhuru Kenyatta and Prime Minister Abiy Ahmed.

“The Ethiopian side reiterated its commitment to develop the land for logistics facilitation.”

Whilst Kenya’s coast along the Indian Ocean spans for 128,015sqkm, it does not have any merchant ships.

Ethiopia, however has more than a dozen ships, owned and run by the state, which it intends to relocated to Kenya.

The nation plans to develop accessible transportation routes between Addis Ababa and Lamu, allowing imports to travel by trucks and trains between the town and city.

“Both sides agreed to jointly supervise and inspect the Lamu-Garissa-Isiolo-Moyale and Moyale-Hawassa-Addis Ababa road networks,” the statement continued.