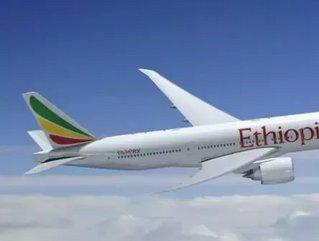 Ethiopian Airlines has bagged another award, this time the Gold Award for African Airline of the Year 2011/2012 from the African Aviation News portal.

The African Aviation News portal award was voted for by 20,000 people including readers and industry officials.

"It gives an immense pleasure to the Ethiopian team to receive a vote of confidence for its services as the continent’s leading airline," said Ato Tewolde GebreMariam, CEO of Ethiopian Airlines.

"The award underscores the continuous efforts and hard work of Ethiopian employees who are striving day and night to surpass customers’ expectations. Ethiopian is also grateful to its loyal customers for their continued feedback and support which, in turn, assisted us in enhancing the airline’s service excellence."

Ethiopian Airlines has been in operation for 65 years and has become one of the continent’s most reputable airlines, flying to 62 international destinations and running its own flight training school.