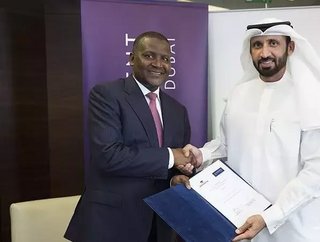 Aliko Dangote is Africa’s richest man. As of today, Dangote’s net worth is $12.4 billion. The 59-year-old Nigerian was born in Kano and is now settled in Lagos. Dangote studied business at Al-Azhar University in Cairo, Egypt.

Dangote’s late grandfather gave him a small capital to start a company, so aged 20 Dangote began trading in commodities and building supplies. In 1981, Dangote was able to incorporate two companies, which along with others, now make up the Dangote Group. The Dangote Group comprises publicly-traded real-estate, cement, salt, sugar and flour and much more.

Dangote is also a well-known philanthropist. He has donated millions of dollars to various Nigerian charities. In 2014, he donated close to $1 million to help the continent fight Ebola.  Dangote has received the National Honours Award, the Nigeria’s second-highest civilian honour, for his work within the country.