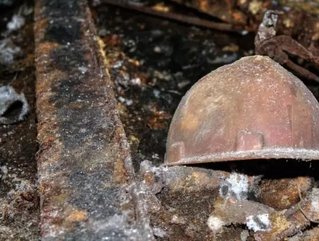 Zambia’s Copperbelt region is facing the prospect of more than 4,000 mining job cuts as part of Glencore’s plan to reduce its £20 billion debt and boost profits.

Acting under pressure from its investors, the mining company will suspend its copper output in Zambia and the Democratic Republic of Congo for 18 months; it also axed full-year and interim dividends and said that it would sell £1.3 billion worth of assets. It is also raising £1.6 billion in share placing.

Social projects in Mufulira in receipt of Glencore support, which it says receive a total of £10 million, will continue to be supported but the region will see deeper economic fallout, since many of its businesses rose up as a direct result of the growth of its mining industry.

In light of its recent financial woes, Glencore is seeking to prevent a credit rating downgrade that would threaten the cheap loans that help fuel its commodity trading operations. During the suspension of operations in the region, the company will carry out work to expand the mine at Mufulira.