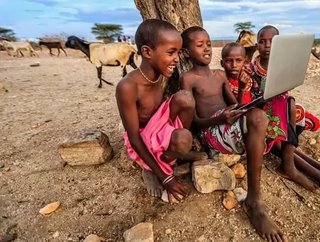 The California-based technology firm, Google, has announced plans to deliver mobile internet coverage to rural areas of Kenya through a network of floating balloons.

Through its Project Loon, the company aims to provide millions of people in rural locations with up to 4G-LTE speeds through ground stations and fibre connections.

Google is wanting to sign deals with local telecommunication operators in order to deliver the project to Kenya.

10 balloons have been deployed for testing above Nakuru, Manyuki, Nyeri, and Marsabit.

The nation’s Ministry of Information, Communications and Technology (ICT) has announced its approval of the project.

“It is companies such as X [formerly Google X] that innovate and provide solutions that benefit our city,” stated Sammy Itemere, Ministry of ICT’s Principal Secretary.

“We welcome the use of high-altitude balloons to create an aerial wireless network that offers real benefits to consumers.”

The Ministry has noted that the aerial network could lower the costs of connecting Kenyans to the internet.

Itemere spoke at a workshop event that aimed to introduce the aerial network proposal to stakeholders.

Google has discussed a partnership with Telkom, however nothing has been confirmed.

“Telkom has not yet deployed any service on this solution as we are still in discussions with the team from Loon to conclude on potential partnerships and synergies, using their solutions,” remarked George Mlaghui, Chief Corporate Communications Officer at Telkom.