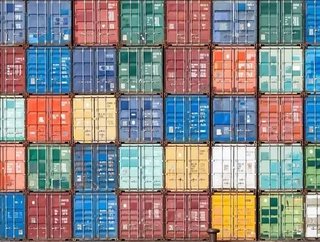 Kenya’s Cabinet has approved the decision to revive a state-owned shipping firm as part of its restructuring.

Kenya National Shipping line (KNSL) will manage government cargo once the restructuring is complete and three foreign shareholders have left.

According to the nation’s State House, it is anticipated the company had almost reached an insolvent status due to lack of business.

Several previous attempts to revive the KNSL had failed during the years its use has deteriorated.

“The recovery strategy proposed, among other things, is giving the company the sole mandate to handle government cargo,” Kenya’s Treasury stated.

With the resurgence of the shipping line, 10,000 jobs are expected to be generated in the coastal region of the nation – 3,000 in the first year, and 6,000 in the following five years.

KNSL could also integrate the Lamu Port, South Sudan, Ethiopia Transport Corridor, as well as the Kilindini Harbour and the Northern Corridor.

As well as direct shipping, the line will be able to offer services to special cargo and chartered vessels docking in Mombasa.