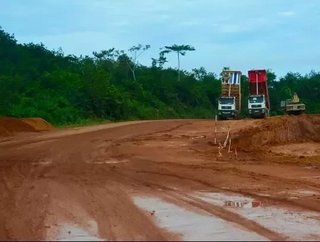 In a bid to create more access to to rural areas within his state, Governor Ifeanyi Ugwuanyi of Enugu State has launched construction projects on four roads.

The roads will collectively cover approximately 10km, and will cost the Nigerian governemt N1bn (US$2.7mn).

“His Excellency the governor has approved the construction of modern-facility fire stations in 9th Mile, Igbo-Eze North, Oji River, Orba and Agbani,” stated Mr. Greg Nnaji, the Commissioner for Works and Infrastructure.

“As we speak now, funds have been released to the Ministry of Works and Infrastructure for the construction of these stations with immediate effect.

“Our governor, right from the time he was in the House of the Representatives has had the interest of the people at heart, so we should continue to pray for his administration to ensure the continuity of the dividends of democracy being enjoyed in the state today.”