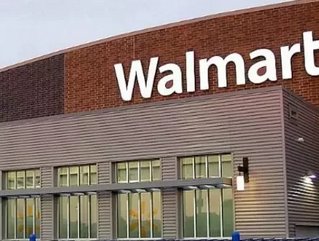 The South African government is no longer fighting to overturn Walmart’s takeover of Massmart, according to the Department of Trade and Industry Director General Lionel October.

Business Day newspaper today quotes October as saying the government wants the antitrust authority to introduce harsher penalties to both companies if they breach the conditions of the approval.

The R16.5 billion purchase was approved in late June with minimal conditions from the Competition Tribunal.

Reports last week suggested that the government was appealing the tribunal’s decision through fear of job losses and local produce making way for imports.

But October reportedly stated, “The thrust is not blocking the merger any more. We're more looking at the condition they gave.”

October suggested changing the conditions of the R100m supplier development fund the companies offered to create, which was one stipulation of the deal.

"Let’s look at a condition which says, ‘Let’s accept R100m. If the damage is worse than that, let’s have something that kicks in for the period of, say, five years,” he said.