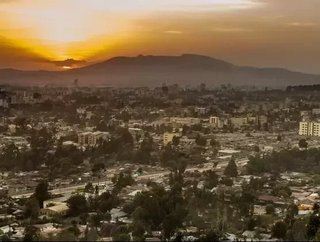 Kenafric Industries, a food and beverage firm, has entered the Ethiopian market by opening a Sh500mn (US$5mn) facility near the capital city.

The company has launched a sweets and biscuits production plant, located two hours from Addis Ababa.

“We have been able to sign some commercial agreements in Ethiopia to begin production,” commented Mikul Shah, CEO of Kenafric Industries.

“We intend to start by the end of the year. We are looking at biscuits and confectionary at the moment with possibilities of expanding in the future.”

The investment in the site is part of the firm’s larger plan to diversify and expand in the East African market.

In doing so, Kenafric has become one of the first Kenyan food and beverage companies to enter the Ethiopian market.

The firm currently has operations in 14 African countries, and has previously been distributing to Africa’s largest economy – Ethiopia.

According to the CEO, Kenafric has signed a deal with a local company to acquire a minority stake in the Ethiopian unit, as principal distributor.

In 2017, the firm received a boost from two private equity firms which bought into the company.

Kenafric has used the invested funds to diversify its Kenyan business, by purchasing Sh100mn (US$1mn) worth of equipment.