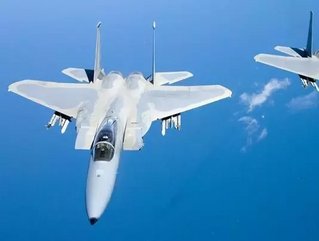 Kenya placed a bid for the acquisition of a US military aircraft fleet, valued at Sh43bn (US$425mn).

However, it is yet to be confirmed as to whether the bid will be considered due to it missing the deadline.

According to the Government Accountability Office (GAO, an investigative arm of the US Congress, failed to meet both deadlines, in June and September last year, due to the nation’s general election on 8 August.

The US government has not announced updates on the delayed bid since last year.

“We haven’t had any new updates. I’m not sure if there was any further deadline extension from the one in September,” commented William Woods, Director of Acquisition and Sourcing Management at the US Government Accountability Office.

In order for the sale to be finalised, Kenya was required to close several administrative and technical details – such as aircraft amount, munitions configurations, and equipment timelines.