Kenya with not raise VAT despite neighbouring countries 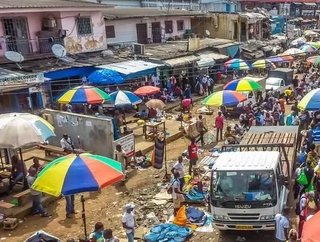 Kenya has confirmed that it will not be raising its value added tax (VAT) in order to follow the uniform rate used by its neighbouring countries in the East African Community (EAC).

The other five members in the trading bloc – Burundi, Rwanda, South Sudan, Tanzania, and Uganda – are currently charging VAT rates of 18%.

There are current concerns that Kenya’s reluctance to uniform its tax could distort the EAC common market.

The Institute of International Finance (IIF) has recommended that Kenya matches its VAT in order to boost revenues and relieve deficits which have caused the country to take out loans.

“Improving the VAT’s collection to five per cent of GDP (gross domestic product) can further cut the deficit by 0.6 per cent of the GDP,” commented IIF.

“Furthermore, the VAT rate could also be raised from the current 16 per cent to 18 per cent, similar to the rates in Uganda and Tanzania.”

However, the news has been well received by household and businesses, which will not be charged extra for commodities.