Kenya to reduce population size for town to city boundaries 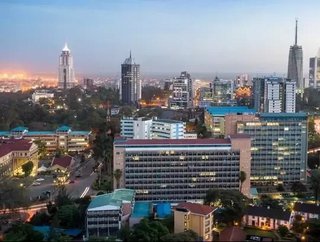 A new bill has been proposed in Kenya that will alter the required population size of a town before it can be considered a city.

The proposed numbers will change from 500,000 to 250,000 residents, allowing more places in the country to be considered cities.

The proposal has been written into the Urban Areas and Cities (Amendment) Bill, 2017, and is still awaiting Cabinet approval.

If passed, the bill will grant two more cities in Kenya, updating from only three to five.

The two towns are not specified, however the largest urban centres following Nairobi, Mombasa, and Kisumu are Nakuru and Eldoret.

The bill also plans to change the requirements for a municipality, from a population of 250,000 to only 50,000.

The potential law would create 64 municipalities, 66 townships, and 80 market centres.

A population of at least 2,000 is what defines a market centre.

At the moment there are two urban centres that are considered municipalities and 130 townships, with the number of township being cut in half if the bill is passed.

“The proposed amendments shall enable county governments to also efficiently and effectively deliver services in the areas designated as urban areas and cities,” read the bill.

The bill is expected to improve country government operations.