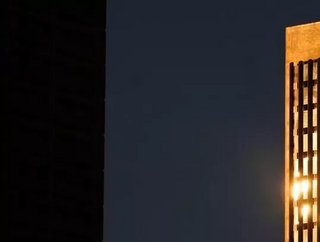 The Kenyan government aims to lift a ban it enforced in 2014, regarding Kenyans travelling to the Middle East to become domestic workers.

In order to revoke the ban next week, the government are creating strict regulations to replace it.

The Ministry of Labour published a progress report, dated 18 October, on foreign employment regarding the tightened laws.

The report states that hiring agencies are required to furnish the government with quarterly returns on enlisted individuals, their personal details and next of kin.

29 agencies have already been vetted and registered by an inter-ministerial, allowing them to hire and place Kenyan workers abroad.

“The agencies have duly complied with the new regulatory framework,” is stated in the Ministry of Labour report.