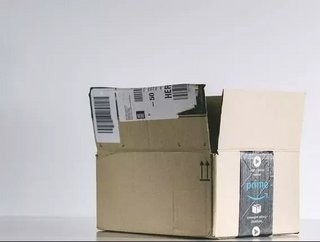 The Kenya Revenue Authority (KRA) has announced its plans to enforce a new rule that requires international tech companies to reveal revenue generated in Kenya.

The plans will be a modification of the Transfer Pricing Rule 2006, which is part of the 1973 Tax Act overhaul.

The KRA are especially targeting larger companies with the regulation – firms such as Amazon, Google, and Facebook have a reputation for making high profits in Kenya but declaring their profits in countries with lower tax.

“Most (e-commerce) businesses are done on Amazon, Google and the rest,” commented John Njiraini, Outgoing Commissioner-General at KRA.

“As we have seen, the bigger problem is that these institutions have the capacity to create structures that allow them to do business in many jurisdictions and get the money paid in jurisdiction of their choice.”

“The global response has been bringing all the countries together and have a discussion.”

“That’s what we may do as a country, but we are not able to address it unless there’s a proper global response.”