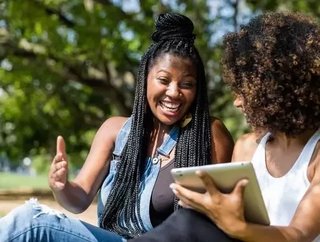 According to data released on 11 January by the Central Bank of Kenya (CBK), mobile payments were worth almost Sh3.31trn ($32.1bn).

This is an 8.8% increase from the total value of payments from mobile phones in the previous year.

However, in November of last year mobile cash transfers accounted for Sh61mn less than in October.

Kenya has had a recent rise in popularity with mobile commerce and instantly accessible mobile loans.

According to the Communications Authority of Kenya, between July and September 2017, mobile commerce’s value increased by 60% compared to the same period of earlier year.

During the review period, person-to-person mobile transfers only grew by 14.7% from the previous year.

“The good thing about that, especially on the lower end of the pyramid, is that it is driving poverty alleviation as well because the number of people who would not have dreamt of doing certain types of business have been enabled to do that.”