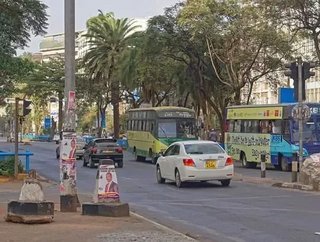 The sales of new vehicles in Kenya during the first 10 months of the year have fallen by 22.21% in comparison to the same time period in 2016.

According to data released by Isuzu East Africa (IEA) August was the least successful month with only 723 units sold.

It was followed by January, in which757 new vehicles were sold, and then October, with 768 units being sold in the month.

The report states that 56.7% of Kenyans were in favour of purchasing completely built units, with the remaining 43.3% who preferred locally assembled units.

It is anticipated that these statistics may change following the arrival of Renault, locally assembled VW Polo Vivo, and Mobius 11 into the family and urban small cars market.

Out of the 8,972 units sold, 2,410 of them were light trucks, accounting for more than a quarter of sales and making it the most sold model.

Double cabin models sold 1,293 and dropped to 1,255, a fall of 2.9%, demonstrating a sustained interest with the vehicles.