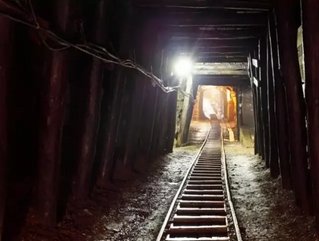 Lonmin has defied the doubters and has returned to full production ahead of schedule following the crippling five month platinum mining strike that took place in South Africa earlier this year.

The world’s third-largest platinum producer had remained adamant that it could return to normality without too much upheaval and especially without letting too many workers go in a bid to recapture some of the financial losses.

Remarkably, output levels in both August and September have actually surpassed those of a year previously and the company is now expected to report a full recovery before the year is out.

In a company statement Lunmin did not give specific output details for the past two months, but did reveal it had been above August and September 2013, when it mined one million tonnes and 1.04 million tonnes respectively.

"From August onwards, Lonmin has achieved steady-state production at normal levels," the company said, adding that employees had returned to work in greater numbers and faster than expected.

Along with the rest of South Africa's platinum industry, Lonmin has battled persistent labour unrest, along with low prices and rising costs. But this year's strike, which ended in June, was the longest and priciest, costing Lonmin 5.6 million tonnes of ore, containing around 348,000 equivalent saleable platinum ounces.

Lonmin will publish its fourth-quarter production report and final results on Nov. 10.