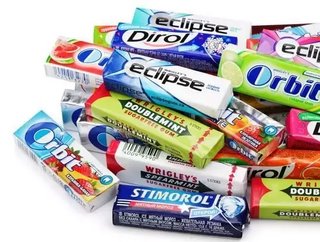 The American-based confectionary company, Mars Incorporated, has announced it will be opening a Sh7bn (US$69mn) factory in Athi River, Kenya, through it’s chewing gum subsidiary, Wrigley.

The move is part of the chewing gum firm’s larger expansion plan, as it targets the factory-rich town near Kenya’s capital city.

The announcement was made on 23 May, following a meeting between the nation’s President, Uhuru Kenyatta, and Director, Victoria Mars.

“Your goal to boost local manufacturing capacity is timely and offers a great opportunity to expand employment and job creation for Kenyans, while cementing the country’s position as a key industrial hub in Africa,” Mars stated.

“Wrigley is keen on growing and developing our business here and contributing to this noble objective.”

Wrigley East Africa has been ranked by Euromonitor International as the leader of the nation’s chewing gum sector.

The firm’s first African based facility was opened in Kenya in 1972, and served Uganda, Tanzania, Rwanda, Burundi, Ethiopia, and South Sudan.