Mauritius is the easiest African country to do business in 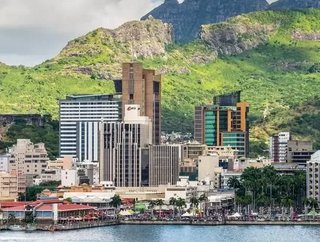 The World Bank has placed Mauritius as the highest African nation in its ‘Ease of doing business ranking’.

Mauritius ranks in 20th place, out of 190 countries, up from 25th position in the previous year’s list.

Rwanda is the second country from Africa to feature in the ranking, moving from 41st place in 2017 to 29th.

Morocco and Kenya place third and fourth, respectively, at 60th and 61st position in total. Morocco climbed nine ranks from last year’s total, whilst Kenya was previously in 80th place.

Tunisia makes it to Africa’s top five in terms of business ease, ranking in 80th place overall – in 2017 the nation placed in 88th position.

“The three regions which have improved the most since 2004 are Europe and Central Asia, Sub-Saharan Africa and the Middle East and North Africa,” the report reads.

“Together, these regions have introduced more reforms than the other four regions combined. With 905 reforms, Sub-Saharan Africa holds the record for the highest total number of reforms captured by Doing Business over the past 15 years.”

“Moreover, the region also recorded the highest number of reforms in 11 of those 15 years.”