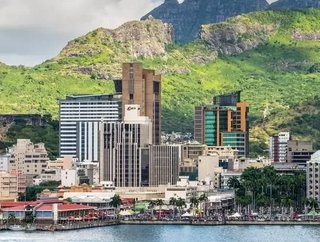 Mauritius is the highest placing African nation in the list of 140 countries, despite having dropped four positions from the previous year’s report.

South Africa is the second country from the cotinent on the list, ranking 67th – down from placing 61st the previous year.

Seychelles is the third most competitive economy in Africa, climbing 33 ranks to sit at number 74.

Algeria, Kenya, and Egypt descend from position 92 to 94, respectively, with Algeria and Kenya falling places but Egypt climbing up from 100.

Namibia has replaced Egypt, coming in at 100th position – making it the ninth most competitive nation in Africa.

Ghana is Africa’s tenth most competitive country at 106th place, followed by Rwanda and Cape Verde, which respectively rank 108th and 111th.