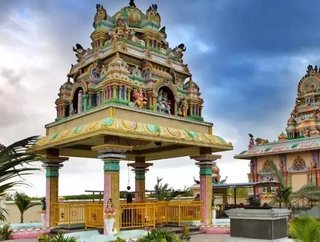 Mauritius takes the top spot in sub-Saharan Africa in the 2016 Global Innovation Index (GII 2016), released by Cornell University, INSEAD and the World Intellectual Property on Monday.

Since 2012, sub-Saharan Africa has had more countries in the “innovation achievers” group, i.e. countries that perform better than expected for their level of development. According to GII 2016's creators , Kenya, Madagascar, Malawi, Mozambique, Rwanda, and Uganda “stand out” this year. Better rankings on the indicators for institutions, business sophistication, and technology output have allowed the region to catch up to Central and Southern Asia, and to overtake Northern Africa and Western Asia.

Average regional performance shows strengths in the ease of starting a business, ICT, business-model creation, and relative expenditure on education. Weaknesses include firms conducting global R&D, high-tech exports, the quality of local universities and number of scientific publications. The GII 2016 suggests that further efforts are required in human capital, research and infrastructure.

GII 2016’s compilers concluded that as economic growth in sub-Saharan Africa is slowing, the region must preserve its current innovation momentum, while continuing to diversify economies away from oil production and commodity revenues.