Mombasa to get a free trade zone for motor vehicles 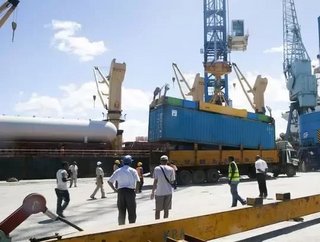 The city of Mombasa on Kenya’s coast is set to get a free trade zone (FTZ) on motor vehicles this year.

It is anticipated that the new policy will create thousands of jobs for local traders and service providers.

With Mombasa having a FTZ, the city will have a gateway in which goods in transit can be temporarily stored to avoid customs regulations and administrative procedures.

The FTZ will allow imported vehicles to initially be received and sorted in Mombasa prior to their journey to other markets.

The establishment will be introduced to Kenya almost four years after the Cabinet gave a nod to the plan.

It is expected that the state-owned FTZ facility will become one of the flagship projects that the government hopes will raise its 2018 export earnings.

The government is targeting earnings to double from 10% to 20% annually by 2022.

The plan for the FTZ is to aid the landlocked states in the Common Market for Eastern and Southern Africa (COMESA).