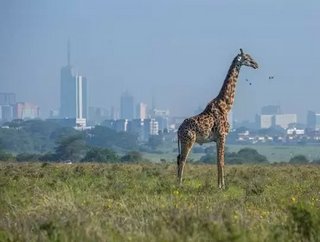 The biannual report provides comparisons and profiles of African nations, ranking countries in its Top 8 list.

For the first time in four years, each country featured in the list is shuffled from its position from the previous report.

The findings are based on “macro, business, consumer and retail indicators, to create an overall  indicator based on nine common datasets and 12 weighting calculations to determine the relative indicators for each of the individual dimensions.”

“What is increasingly evident, is that no country is unaffected by fluctuating dynamics, although the sources of disruption and opportunity are unique to each market,” state Alisa Wingfield, Executive Director of Though Leadership and Global Markets at Nielsen.

“Change is fast becoming convention, with success favouring companies that are able to make regular adjustments via agile strategies, operations and execution.”

Kenya is ranked in first position, up from third position in the previous report, followed by Côte d’Ivoire, which fell from first place since the fourth quarter of 2017.

Tanzania and Ghana placed in third and fourth position respectively, with Tanzania jumping from fifth spot and Ghana dropping from second.

Nigeria moved from seventh position to fifth whilst South Africa fell from third to sixth place. Uganda has previously held eighth spot but has since hit seventh, and Cameroon has dropped from sixth to eighth.
“Amidst the relentless change the outlook for growth remains firm, but businesses have had to refine their focus on fewer countries,” Wingfield continued.

“What is increasingly evident is that in order to bring more certainty to their success, the consumer has to be at the centre of businesses’ current and future planning.”