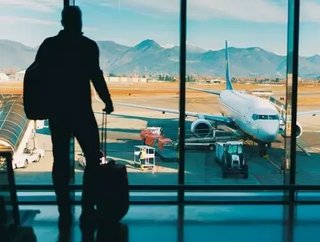 According to a recent report published by the Federal Airports Authority of Nigeria, airports in the country received 3.4mn passengers in the first three months of the year.

The nation has seen a 30% increase on passengers travelling through its airports, with figure at 2.6mn in the same period of last year.

The figures from the First Quarter Report were revealed by the News Agency of Nigeria on 13 June.

The report claims that 2.4mn people travelled within Nigeria (domestic passengers), whilst 950,292 passengers were leaving or entering the country (international passengers).

January accounted for 1.1mn of the passengers, with 800,609 being domestic travellers and 355,176 being international.

In February, 1.05mn passengers travelled through the nation’s airports – of which 790,196 were domestic passengers and 267, 222 were international passengers.

Murtala Muhammed Airport had the most travellers at 1.5mn, followed by Nnamdi Azikiwe International Airport with 1.02mn passengers.