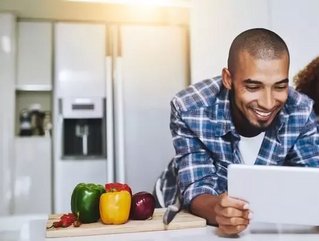 iflix initially revealed plans to launch services in sub-Sahara Africa in June 2017, which led to “eight months of rapid growth”, the company claims.

Econet Global acquired a stake in the firm’s operations on the continent, which saw iflix Africa rebrand as Kwesé iflix.

The company also expanded its operations to both East and Southern Africa.

“It has been an incredible journey and learning experience, launching our service in Africa,” stated Mark Britt, Co-Founder and CEO of iflix.

“The acquisition by the Econet Group, our regional partner and Africa’s leading broadcast network, is a significant milestone for the African business, and further reinforces iflix’s commitment to our core markets in Asia, particularly Indonesia, Malaysia and the Philippines which continue to grow from strength to strength.”

“With the immense growth and positive uptake of VOD and OTT services across the continent, we believe connected services – particularly mobile – is the future of broadcasting in Africa,” he said.

Through the sale of its African operations, iflix will now target its resources towards its core Asian markets.