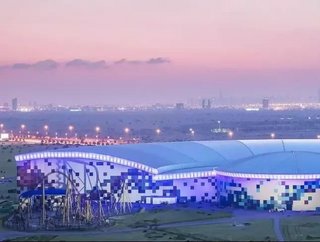 In a statement, Lennard Otto, Chief Executive Officer of IMG Worlds of Adventure, said: ‘We are excited about launching the world’s largest indoor theme park which will be a major tourism attraction for Dubai, the surrounding regions and the rest of the world. We have partnered with some of the biggest global brands in the industry, including Marvel and Cartoon Network and we have secured exceptional sponsors. We have developed many spectacular one-of-a-kind rides and attractions and we are now completing the final touches.”

Guests who have already purchased tickets prior to the new opening date will be issued new tickets for a chosen date. In addition, guests will receive a complimentary Ultimate Fast Track pass, which will provide priority access to the rides and attractions.