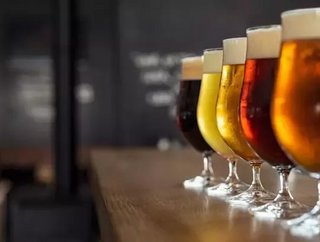 The Durban-based brewer, Poison City Brewing, is ready to introduce its cannabis beer to the South African market following the recent legalisation of the private use of cannabis, Reuters reported.

The company was established in 2015, and has since developed five beers – the latest offering is the Durban Poison Cannabis lager.

According to the company’s Owner and Managing Director, Graeme Bird, Poison City Brewing has received interest from new investors.

Following the investor attraction, the firm revealed it was ready to finance its new brew.

“The easiest route into the market was to go with beer. And an interesting part there is that in beer there’s an ingredient called hops which most people know about and hops is actually part of the same plant group as cannabis,” stated Graeme Bird, Owner and Managing Director of Poison City Brewing.

Since September last year, the use of cannabis in private spaces across the country has been legal.

However, South Africa is still awaiting legal changes to allow businesses to trade, distribute, and showcase their cannabis products.