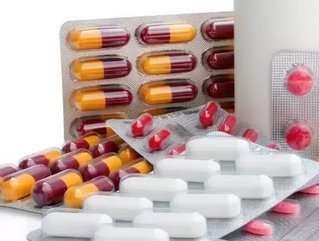 BRICS countries have pledged to work together to make lifesaving medicines available to poorer nations.

Health ministers from Brazil, Russia, India, China and South Africa met in Beijing on Monday, confirming that they would band together to transfer technology to the developing world so impoverished nations could produce cheap medicines crucial in the batlle against diseases such as tuberculosis, hepatitis and HIV/AIDS.

South African Health Minister Dr. Aaron Motsoaledi said the BRICS countries, which account for 40 percent of the world’s population, have the power to influence global attitudes on access to cheaper medicines.

"For my country it is absolutely essential, as we know most of the developing world is in sub-Saharan , which is unfortunately the theater of the battle against communicable diseases like HIV/AIDS, TB, malaria," Motsoaledi said.

"It is within BRICS countries that most of the affordable drugs are found to supply the developing world. So we think the partnership is strong enough to be able to influence events around the world," he said.