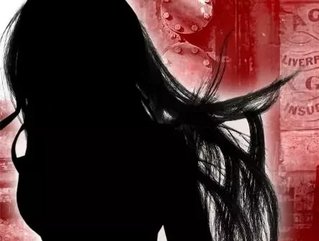 Despite pornographic materials including videos and magazines being legal, regulators have blocked the bid for sexually explicit channels on cable TV networks.

"We advise that the Council of the Authority...decided, after careful consideration, to refuse On Digital Media (Pty) Ltd's application for the authorisation of (the proposed) video channels," ICASA reportedly stated in a letter.

On Digital Media owns TopTV, which said it did not wish to comment until knowing ICASA’s reasons behind the decision.

It is not the first time sexually explicit channels have been met with a backlash, as broadcaster DSTV had to cancel its adult-owned channel application after disapproval from government officials and outrage in the South African public.