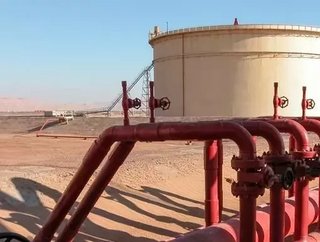 Simba Energy, a Canadian firm, is set to drill its first exploratory oil well in Wajir, north Kenya, in 2018.

A preliminary evaluation has estimated that as much as 437mn barrels of oil could be drilled from the site.

An assessment was carried out by the firm’s consultant, Sproule International, who reported on 29 leads from the examined area of block 2A.

Next year Simba plans to sink a 3,000m exploration well in block 2A in order to test two or more intervals.

Already being familiar with East Africa rift systems, Sproule has already interpreted the seismic and well data in the region surrounding the block.

“The portion of the Mandera basin underlying block 2A is prospective as it exhibits a petroleum system with a trend of improving reservoir quality upward in the possible hydrocarbon-bearing leads and prospects,” stated Simba.

The firm are also mulling more seismic surveys to gain a further understanding of detail prospects and best location, with the aim of developing a dual or triple prospect location.