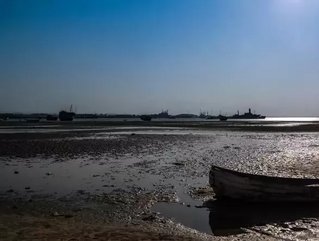 The deal was set for the Ethiopian government to acquire 19% stake in the port, made between Dubai-based DP World and the Somaliland Port Authority.

However, the deal was rejected as the lower house almost unanimously voted to reject the deal, with 168 out the 170 people voting to nullify all agreements.

“Lower House of Parliament approves a legislation declaring Berbera port deal “null and void”, and calling for the ban of DP World from Somalia,” tweeted Harun Maruf, a Voice of America journalist.

“Somali parliament votes to nullify all agreements reached with UAE’s DP World; legislation affects Berbera and Bosaso port deals. Of the 170 MPs, 168 voted in favour of the legislation, 1 rejected, 1 abstained,” he added.

President Mohammed Abdullahi Farmajo and Prime Minister Ali Hassan Khayre has announced the decision was made based on the deal breaching international standards and violating Somalia’s sovereignty.

The President of Somaliland, however, has argued that due to Somaliland being internationally recognised as a semi-autonomous state, it has the right to approve the deal.