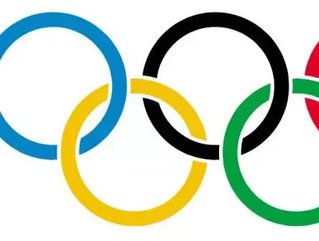 South Africa has today sensationally ruled out bidding for the 2020 Olympic Games in favour of improving “basic service delivery” in the country.

In a spectacular U-turn, chief government spokesman Jimmy Manyi told the media that “the decision taken by cabinet is final”.

Johannesburg, Port Elizabeth and in particular Durban were all said to be interested in bidding to become the first African host city of the Olympics, boosted by the success of South Africa’s hosting of the FIFA World Cup.

Only in March, South Africa's Sam Ramsamy, a member of the International Olympic Committee’s (IOC) ruling Executive Board, stated: "We presented the bids by the three cities to the [South African] government and we are awaiting the decision on which one of the trio will succeed. The outcome is expected next month and Africa is definitely in the race for 2020."

However, the cabinet turned down a request by the South African Sports Federation to host the bid and instead will concentrate on rolling out services and amenities in deprived communities.

The lack of water and electricity in some communities has led to angry protests over the last few years, as a debilitating unemployment rate has also taken its toll.

"Cabinet has not taken this decision lightly. It has considered the whole view of the euphoria of the World Cup and the gains that we still have to consolidate on the World Cup," said Manyi.

"But more importantly, cabinet has felt... that it's better to rather focus the energies of the rest of the country on the basic service delivery - 'Laser approach' is the new terminology now in terms of what is going to be happening."

Manyi admitted that the amount of cash needed to host the global sporting event was factor in the decision.

"The financial implications indeed were considered but the key issue here in cabinet is on a laser focus. Cabinet does not want anything that can be interpreted to be a distraction of what this government must achieve."