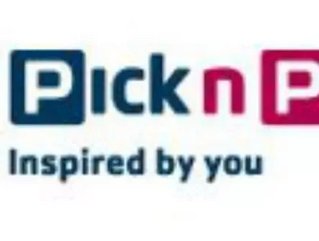 Current CEO Nick Badminton has announced that he will leave his role at the end of this financial year to spend more time with his family.

It comes at a time when Pick n Pay is facing increased competition in the face of US firm Walmart’s aggressive entrance into the South African market, which took at 51 percent stake in Massmart last year.

Despite consumer spending increasing, Pick n Pay saw its profits tumble in the first half of 2011 after heavy investment in more distribution centres and a shopper reward scheme.

"The most important and significant changes necessary to transform Pick n Pay have now either been made, or are well advanced in their implementation," said Badminton in a statement.

“I feel that I’ve now completed what I set out to do and looking ahead, it’s an appropriate time for the board to select a new CEO, and with the executive team, to continue rolling out and embedding the changes the business needs to make.

"I think that it’s a good time for me to take a sabbatical to spend some quality time with my family and my bicycle,“ he added.

The company said Deputy CEO Richard van Rensburg would be responsible for operations until the new CEO is found, with Chairman Gareth Ackerman taking the role of executive chairman responsible for strategy.

Pick n Pay has said international and national candidates will be considered for the post.