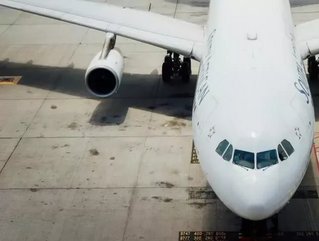 The company will be separated into domestic, covering the operations within the country, regional, focusing on continent-wide flights, and international, a unit for long-haul travel.

The restructuring plan, which has been introduced as the firm has struggled to make profit, will see each unit run by its own management.

“We are evolving into an operating model of three business units,” said Jarana, according to the Independent Online.

“We want to build a new SAA, fit for the future, place the right people in the right job.”

According to a spokesperson for the company, Tladi Tladi, a final decision is yet to be made.

“There is no decision to break the airline into three separate entities. It’s about the internal reconfiguration of resources to bring more accountability and more efficiency in terms of our operations,” Tladi stated.