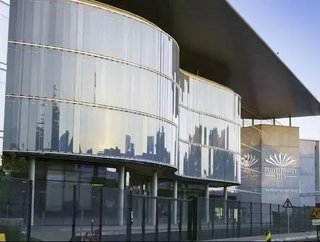 The Competition Commission in South Africa has deemed a distribution deal between two of the nation’s media companies as a notifiable merger.

The 2013 deal was between MultiChoice, the DStv Satellite Television operator, and the South African Broadcasting Corporation (SABC), the public broadcaster.

The companies’ transaction could be subject to action if it is not registered as a merger under the Competition Act.

The watchdog claims that from the five-year deal, Multichoice was able to “influence the strategic direction” of the SABC.

SABC “effectively ceded its power to determine its policy on set-top box control to a commercial broadcasting entity that is also its competitor”, the Competition Commission claims.

“The SABC board is reviewing the commission’s recommendations in relation to the encryption part of the 2013 agreement and will respond appropriately in due course,” remarked Neo Momodu, a spokesperson for SABC.

“The agreement will allow the SABC to diversify its revenue activities given the fragmentation in the advertising market. In order for the SABC to reach financial sustainability, it needs to sell its assets and not only rely on TV license collections and advertising.”