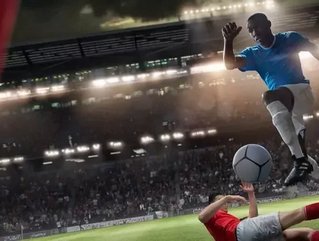 The Kenyan gaming firm, SportPesa, has been shortlisted for the annual UK Football Business Award.

The award ceremony will take place at the Tobacco Dock building in London, on 2 November.

Organisations are nominated for awards based on their support for the success of the game, whilst also celebrating related achievements away from the pitch.

SportPesa are one of three companies that have been nominated twice in the shortlist of 97.

The Kenyan company has been shortlisted for Best Brand Activation, especially because of their campaigns for EFL Championship competitors Hull City, and Premier League strugglers Everton.

"This is a true honour and a reflection of our dedication to develop football in the markets we operate in. By being one of only three finalists to get two nominations, it speaks volumes about the scope and impact of the work that we do regarding the growth of football," commented CEP of SportPesa, Ronald Karauri.

SportPesa signed a record shirt deal with Everton in May this year, and organised a historic game for Hull City in England during February 2016.

This game led to Joshua Otieno, a 16-year-old Kenyan midfielder, being selected to train with the Hull City youth team.