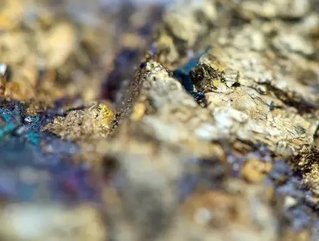 Fears are growing that platinum prices could rocket if industrial disputes in South Africa, which accounts for 80 percent of the world’s platinum supply are not resolved soon.

Three of the largest producers, Lonmin, Anglo American Platinum and Impala Platinum have seen a total of some 80,000 miners down tools since the beginning of the year in disputes over pay.

The worst affected has been Lonmin, owners of the Marikana Mine, where once again the industrial action has led to deaths and violent clashes.

Lonmin has seen a 43 percent drop in its production, which it revealed in its half-year financial statement last week.

Chief Executive Ben Magara warned a restructuring and job cuts were inevitable given that some its shafts had already been loss making before the dispute, but the strikes had made the need more urgent.

Analysts agree that so far stockpiling, recycling and long production times have prevented the strikes from causing a spike in global prices.

However, if the issues are not resolved soon price volatility will hit and ultimately make an impact on platinum users such as the automotive industry and other sectors.

While the three companies involved will not reveal their stockpiles it is believed that most platinum producers hold up to four months’ of stock.

Latest figures for recyling of platinum also shows a significant rise from 2003 when just 645,000 ounces were recycled to 2.1 million ounces last year.

However, even if the strikers do now return to work it could take as long as six months for the mining companies to ramp up their production.

Lonmin had hoped its strikers would return to work last week after taking its wage offer directly to its employees, sidestepping the Association of Mineworkers and Construction Union.

An offer of a miner’s basic monthly salary package rising to R12,500 by July 2017 has been rejected by workers who are demanding the deal takes effect immediately.