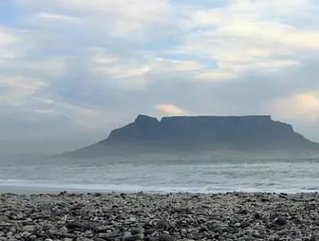 Table Mountain has officially taken its place as one of the New Seven Wonders of Nature.

The Cape Town landmark was one of 28 finalists in the Swiss foundation New7Wonders’ competition, which attracted100 million votes from 220 countries worldwide.

Table Mountain is the fifth site to have its ‘official’ status confirmed, along with Halong Bay, Iguazu Falls, Jeju Island and Puerto Princesa Underground River.

Read this month’s issue of ABR

The announcement ends three years of campaigning for votes in the global poll, and Cape Town Mayor Patricia de Lille said it was a “great accolade”.

"Table Mountain is a marvel of history, geology and biodiversity — it even has a stellar constellation named after it," she said.

"The wonder becomes part of school curricula, it becomes a 'must see' and a 'bucket list' item for travellers and explorers."