Tower Resources' $43 Million quest for oil and gas in Cameroon 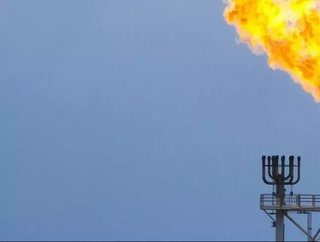 Tower Resources PLC (TRP) has announced that it will spend roughly $43 million over the next seven years to explore for oil and gas in Cameroon.

The AIM-listed company made this commitment after it recently secured an oil block from the West African nation. The firm was granted permission to explore the Thali block, a 19.2 kilometre square surface in the Rio del Rey basin.

The agreement was signed by Tower Resources CEO Graeme Thomson and the executive general manager of SNH, Adolphe Moudiki, under the supervision of Emmanuel Bonde, Cameroon’s minister of mines, industries and technological development.

The acquisition of exploration rights in Cameroon is part of a pan-African expansion, adding to oil and gas assets in Zambia, Madagascar, Namibia and Kenya.

In the initial three years, TRP will spend $13 million to carry out geological and geophysical studies and will also acquire, process and interpret 100 square kilometres of the 3D seismic data.

The SNH said Tower Resources’ exploration permit was open to “two renewals of its Exclusive Prospecting Authorisation for two additional periods of two years each, during which an exploration well is scheduled to be drilled during each period, depending on results obtained during the initial period.”