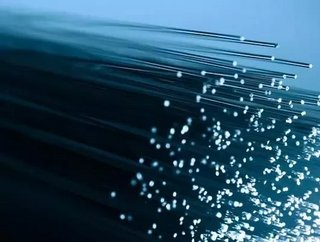 Uganda has implemented a new rule that will see new telecommunications use existing infrastructure.

The rule will prevent the firms from laying their own fibre optic cables under a national broadband policy.

The broadband policy as a whole seeks to increase efficiency in the industry and ensure more members of the population are accessing high speed internet.

“We need infrastructure sharing, if we already have cables in an area, don’t put there another one so that we don’t duplicate these things,” Godfrey Mutabazi, the CEO of Uganda Communications Commission (UCC), informed Reuters.

According to Mutabazi, exemptions could be made for the companies planning to lay cables in less populated areas as they will contribute to creating more access for all.

The nation currently has approximately 12,000km of fibre optic cables running across the country.

With numerous firms laying different cables, the cost of maintaining and erecting the infrastructure has risen.

“The system is not broken and the reason that (price decline) has happened is because there’s been significant amounts of competition in infrastructure and service,” argues Kyle Spencer, executive director of Uganda Internet Exchange Point (UIXP), who claims the new ruling will encourage monopolies.

“The market has worked.”