Volkswagen signs deals with Ghana and Nigeria for business expansion 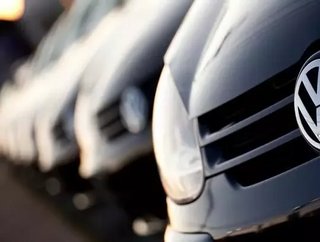 The German automaker, Volkswagen, has announced plans to expand its operations into Nigeria and Ghana.

The firm signed Memorandums of Understanding (MoUs) in order to assemble vehicles in the two nations.

The company also revealed its intentions to transform Nigeria into an “automotive hub on the western coast of Africa over the long term.”

“Both memorandums of understanding demonstrate one thing: the seriousness with which Volkswagen takes its commitment to Africa,” remarked Thomas Schaefer, Head of the Sub-Saharan region at Volkswagen.

“We are well positioned. The situation on the continent has stabilized, and the economy is moving forward.”

“The final hurdles for the development of the automotive industry there have been removed as a result. This is a great opportunity for us.”

The firm’s additional two plants will bring its total on the continent to five – with manufacturing and assembly plants also in Kenya, Rwanda, and South Africa.

Schaefer signed the MoU for Nigerian auto development on behalf of the firm, with the nation’s Minister for Industry, Trade, and Investment, Okechukwu Enelamah, also signing the document.

Volkswagen will introduce its assembly of vehicles to the country in phases, which will include launching a training academy with the German government in order to develop the skills of employees.