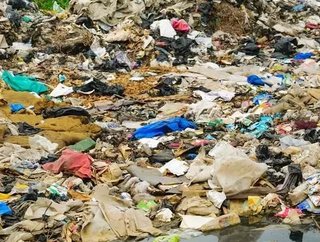 The Swedish energy company, VR Holding AB, has signed a memorandum of understanding (MoU) with the Government of Kakamega county, Kenya.

The deal will see the Swedish firm will build a 2.5MW waste-to-power plant on 10 acres of land donated for lease by the county.

The Governor of Kakamega, Wycliffe Oparanya, announced the news o 22 May, specifying the land would be found in Shianda, Mumias.

The plant will be a joint venture between VR Holding AB and Woima, a Finnish waste-to-energy technology company.

According to the president of the Swedish firm, Victoria Rikede, the project will prioritise municipality waste from 14 counties, including Vihiga, Bungoma, Trans Nzoia, Homa Bay, Kisii, Busia, and Kakamega.

Despite the project having a capacity of 2.5MW, the technology has the potential to increase the capacity to 500MW within two decades.

“We are happy that the plant has emerged at an opportune time where as a county we are focusing on achieving the Big Four Agenda which includes industrialisation that will help spur growth and development,” Oparanya stated during the signing of the MoU.

“The plant will create job opportunities and ensure growth in various sectors,” he added.

Negotiations for the plant have been ongoing since 2015, with construction for the site expected to begin in six months.

The plant is anticipated to be operational by September 2019.