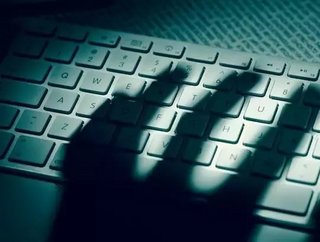 South Africa’s National Treasury has discovered that 12,000 people in its register of companies in business are, well...dead.

In a clean-up of its information system, the Treasury’s procurement office found that 12,000 identities of dead citizens have been used to set up companies that have gone on to do business with the government.

Schalk Human, Acting Head of the procurement office explained the situation. Fraudsters have set up companies with fake documents or the identities of dead citizens and used these entities to tender for a project at higher prices, making their legitimate businesses seem as if they’re pitching for the same work at cheaper rates.

“It looks like there is competition, yet it’s the same guy,” he told the Sunday Times.

Human’s unit also found that 14,000 state employees are listed as directors of companies that have been awarded state contracts in violation of regulations.

“We will report on them even if we drag those 14,000 to court by their hair and lock them up,” Human commented.

The procurement office started their clean up four years ago as a means of putting an end to irregular expenditure and wasteful spending.