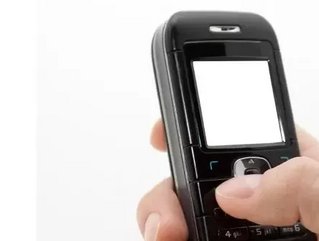 Africa is the second most connected region in the world in terms of mobile subscriptions, rising from fourth place in 2010.

Research by Informa Telecoms & Media found that there were over 616 million mobile subscriptions in Africa at the end of September.

The continent is now only second to Asia-Pacific in terms of subscriptions, overtaking Western Europe in the second quarter of 2011 and the Americas in 3Q11 and is expected to reach one billion subscribers by 2016.

"The combination in Africa of a still relatively immature telecoms market with factors including population growth, strong competition among providers and the increasing affordability of mobile devices, explains Africa's move up the regional mobile-market rankings as well as its strong growth forecast," said Matthew Reed, Head of Mobile Research for the Middle East and Africa at Informa Telecoms & Media.

"Africa's mobile market is heading towards a major landmark: the number of mobile subscriptions on the continent will cross the one billion mark in 2016 according to our latest forecast."