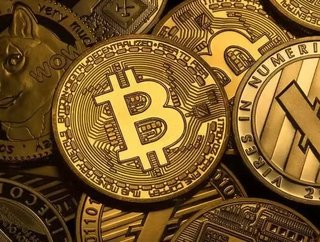 The High Tech Park (HTP) in Belarus has announced the introduction of new regulations for companies that operate within the cryptocurrency industry.

The additional rules following the initial Decree No. 8 “On the Development of the Digital Economy” ruling made in December 2017.

The regulations work in favour to protect cryptocurrency, and form part of the nation’s plans to advance its position as a world leader within the sector.

“We are looking forward to more international and U.S. tech and blockchain companies doing business in Belarus following the establishment of Decree No. 8 and these new regulations,” stated David Baron, Chairman of the Belarus-US Business Council.

“Many U.S. IT companies already know Belarus as a place to set up their software development division but Decree No. 8 will position Belarus a top destination for cryptocurrency ventures and value-generating global IT product companies.”

“Of course, will be important for companies that want to establish themselves in the HTP and do business in the U.S. or with U.S. citizens to respect and adhere to U.S. laws and regulations.”

“For example, under U.S. regulations, if a non-U.S. company is operating a cryptocurrency trading platform and allows U.S. citizens to participate, the company must be registered as a money transmitter in the U.S.”

“The U.S. securities laws may also apply to cryptocurrency ventures, requiring that the platform be registered as an alternative trading system in the U.S.”